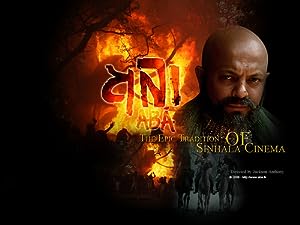 It was released in Sri Lanka on 8 August 2008. Plans are being made to screen this film in several other countries, including China, Italy and Australia.