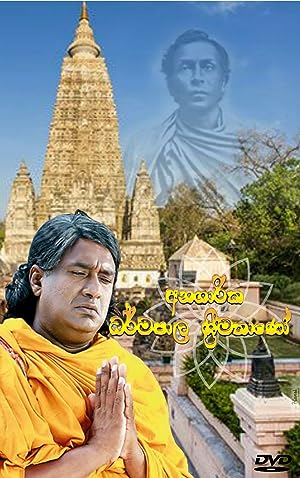 Anagarika Dharmapala Srimathano (2014)
N/A|History|16 Aug 2014
Rating:
The life story of Anagarika Dharmapala. He was a Sri Lankan Buddhist revivalist and writer. He was one of the founding contributors of non-violent Sinhalese Buddhist Nationalism and Buddhism. He was also a pioneer in the revival o...
Director: Sanath Abeysekara
Actors: Sanjaya Amarasinghe, Lucky Dias, Kriz Chris Henri Harriz