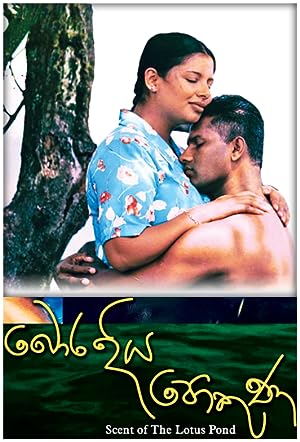 Bora Diya Pokuna (Secret of the Lotus Pond) (Sinhalese: බොරදිය පොකුණ) is a 2015 Sri Lankan Sinhala adult drama film directed by Sathyajith Maitipe and produced by Sunil Dharmasiri. It stars Kaushalya Fernando and Dilani Abeywardena in lead roles along with Priyanka Samaraweera and Duminda de Silva. Music composed by Pradeep Ratnayaka. It is the 1222nd Sri Lankan film in the Sinhala cinema. The film production was completed in 2003, but banned by the Public Performance Board of Sri Lanka, until it was granted in 2010 for showing in 2015.