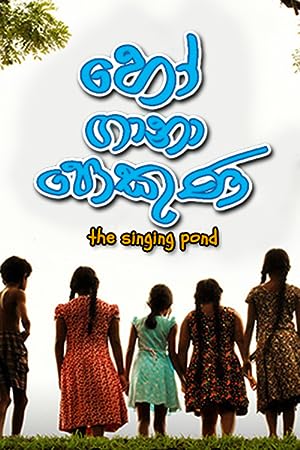 Ho Gana Pokuna (The Singing Pond) (Sinhalese: හෝ ගානා පොකුණ) is a 2015 Sri Lankan children’s musical drama film written and directed by Indika Ferdinando. It depicts a teacher in a remote village, Uma (Anasuya Subasinghe), teaching her students to focus on something they have never seen before.