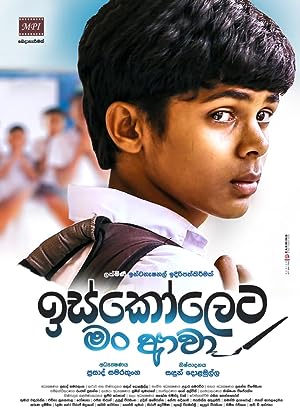 The film is notable for starring veteran actress Edna Sugathapala, who returned to film after a decade-long hiatus/retirement.  Sugathapala died in May 2018, prior to the film’s premiere. The film consists of only one song, which is sing by Kusal Weeramanthri and lyrics by Sankha Samarappuli. 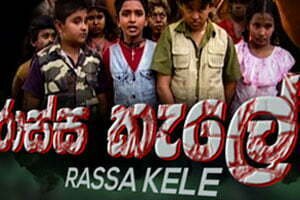