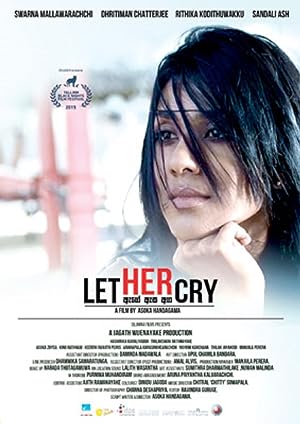 Let Her Cry (2015)
N/A|Drama|12 May 2016
6.1Rating: 6.1 / 10 from 131 users
Explore the aftermath of an affair and a very unusual relationship and interactions between a professor, his paramour, and his family.
Director: Asoka Handagama
Creator: Asoka Handagama
Actors: Dhritiman Chatterjee, Rithika Kodithuwakku, Swarna Mallawarachchi

The film is available to stream on Netflix with a variety of subtitles in 39 countries. The Film won many local awards in Sri Lanka including best film, best director, and best actress. 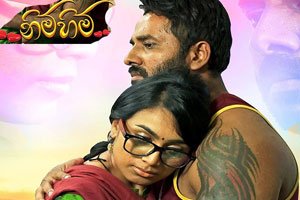 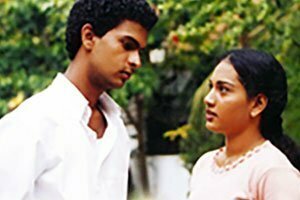