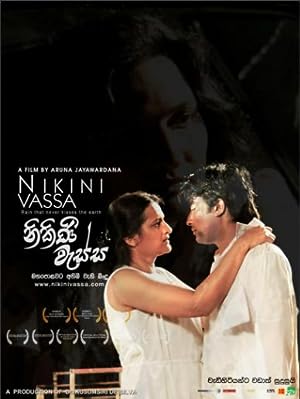 Nikini Vassa (August Drizzle) (Sinhalese: නිකිණි වැස්ස) is a 2013 Sri Lankan Sinhala drama film directed by Aruna Jayawardana and produced by Dr Kusumsiri De Silva. It stars Chandani Seneviratne and Jagath Manuwarna in lead roles along with Thumindu Dodanthenna and Bimal Jayakodi. Music composed by Nadeeka Guruge. It is the 1190th Sri Lankan film in the Sinhala cinema.The film had positive reviews from international and local critics and won many international awards as well.