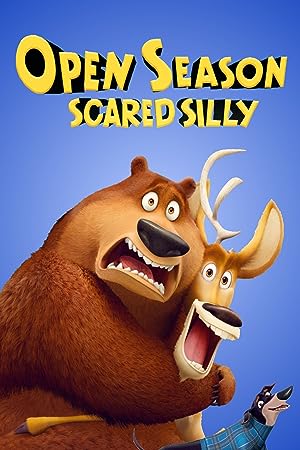 The film was directed by David Feiss, creator of Cartoon Network, and Hanna-Barbera’s Cow and Chicken / I Am Weasel, and produced by John Bush, with music by Rupert Gregson-Williams and Dominic Lewis. With the exception of Melissa Sturm and Michelle Murdocca, none of the voices cast from the previous installments reprised their roles in this film. It theatrically premiered in Turkey on December 18, 2015, and was released direct-to-video in the United States and Canada on March 8, 2016.