Sankara (English: Introspection) (Sinhalese: සංඛාරා) is a 2007 Sinhalese language drama film directed by Prasanna Jayakody and co-produced by Renuka Balasooriya and Somaratne Dissanayake for Cine Films. It stars Thumindu Dodantenna and Sachini Ayendra in lead roles along with Nilupa Heenkendaarachchi and K.A Milton Perera. Music composed by Nadeeka Guruge. he film screened in many international festivals such as Asia Pacific Screen Awards, London Film Festival and won many awards. The film received mostly positive reviews. It is the 1082nd Sri Lankan film in the Sinhala cinema. 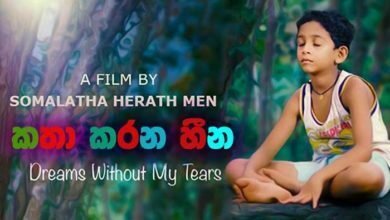 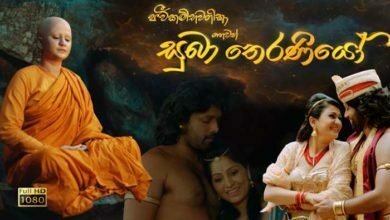 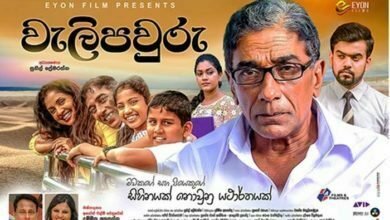 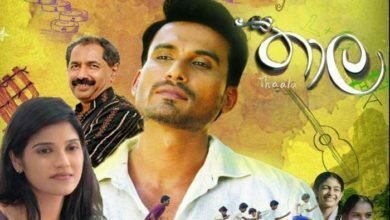