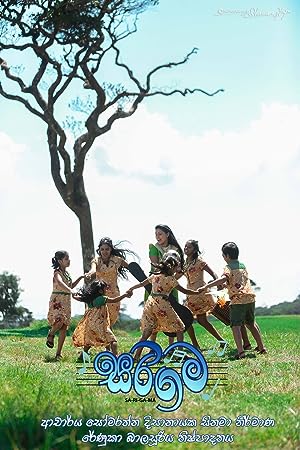 Sarigama (Sinhalese: සරිගම) is a 2016 Sinhala musical film written and directed by Somaratne Dissanayake and produced by his wife Renuka Balasooriya for Cine Films Lanka. The film features Pooja Umashankar and Ashan Dias in the leading roles while Malini Fonseka and Gayani Gisantika also play key supporting roles. Produced by Renuka Balasooriya, the film had music scored by Rohana Weerasinghe. It released in 2 December 2016 only on EAP 3D cinemas. The film achieved good reviews and good box office collections.