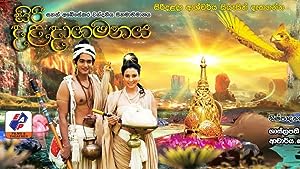 The film revolves around the early chronicles after the death of Buddha, where the sacred tooth relic transferred to Sri Lanka from India by Prince Dantha and Princess Hemamala.