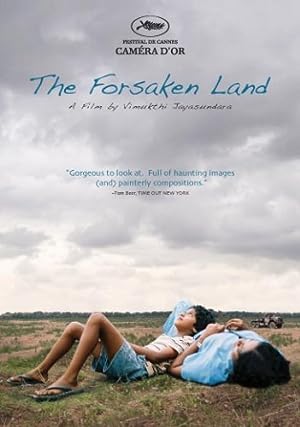 The Forsaken Land (Sulanga Enu Pinisa) (Sinhala: සුළඟ එනු පිණිස) is a 2005 Sri Lankan drama film directed by Vimukthi Jayasundara and co-produced by Phillip Amril and Francisco Vilolobos. It stars Kaushalya Fernando and Mahendra Perera in lead roles along with Nilupuli Jayawardena and Hemasiri Liyanage. Music composed by Nadeeka Guruge. It was screened in the Un Certain Regard section at the 2005 Cannes Film Festival, where it won the Caméra d’Or. It is the 1,055th Sri Lankan film in the Sinhala cinema.