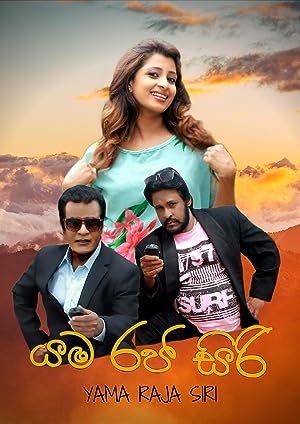 Yama Raja Siri is a 2018 Sri Lankan, Sinhala language, comedy film that is written, directed, edited and produced by Sajeewa Sankalpa. The film features comedy duo Bandu Samarasinghe and Tennyson Cooray in lead roles, along with Rex Kodippili, Kumara Thirimadura and Nadeesha Hemamali in pivotal roles. The film was released on 29 March 2018, at the Tharangani Theatre.